Our final performance of the year!

Bring a jacket! We’ll be dry under the tent!

Usher in a new season with an outdoor concert and fundraiser. Special guest Jennifer LeDoux joins Vicki Fingalson, Sarah Lawrence, Cal Metts, Jeffrey Madison, and pianist Beth Sobczak.  Songs inspired by childhood and the dreams we love to dream!  Also: terrific raffle items and other ways to support little opera of the north!

Raffle tickets ($3) and “little opera patrons” ($5) are available now and until intermission at the Summer Sparkler. 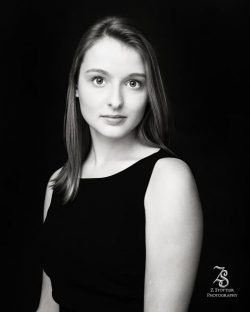 Born and raised in the Twin Cities, soprano Jennifer LeDoux has been a regular performer on stages around the Midwest.  In June of 2017 she made her Lyric Opera of the North debut in Duluth, Minnesota as a member of the chorus and as the cover for Gilda in Rigoletto.  In the summers of 2014 and 2015 Ms. LeDoux was seen with Mill City Summer Opera as a member of the chorus, and was seen again in 2016 in the Mill’s production of Sweeney Todd as both a chorus member and cover for the role of Johanna.