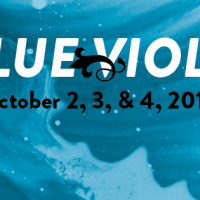 Blue Viola tells the story of a priceless instrument that disappears after its owner, a player in the Chicago Symphony, accidentally leaves it on the street. It winds up in the hands of Vernon Addams, a junk dealer, who sees in it a lost treasure he is meant to rescue and care for. His girlfriend, Arnita Seward, is more practical. 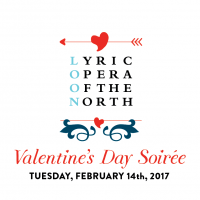 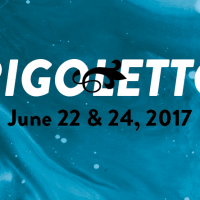 Rigoletto is an opera in three acts by Giuseppe Verdi. Its tragic story revolves around the licentious Duke of Mantua, his hunch-backed court jester Rigoletto and Rigoletto’s beautiful daughter Gilda.