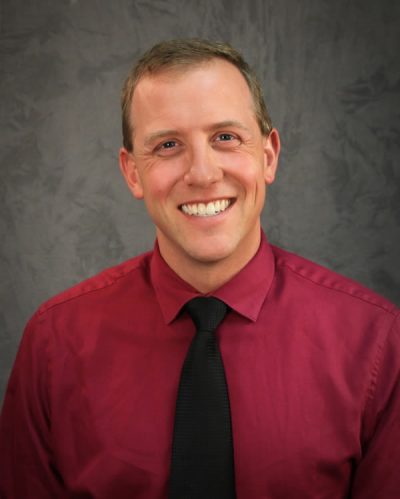 Dr. Fuchs has sung professionally throughout the United States. He has performed with the Vocal Arts Ensemble, May Festival Chorus, and the Kinnara Ensemble. He has appeared as baritone soloist with Princeton Pro Musica and the Southern Crescent Symphony Orchestra. Fuchs holds degrees in choral conducting from the University of Cincinnati’s College-Conservatory of Music and Westminster Choir College in Princeton, New Jersey as well as a degree in Music Education from Concordia College in Moorhead, Minnesota.