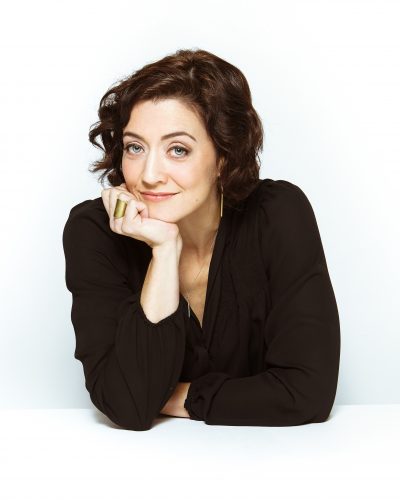 Baldwin’s devotion to the development of new work includes collaborations with The Playwrights’ Center, Ojai Playwrights Conference and Nautilus Music-Theater. She has served as Artistic Associate, music director, creator and performer with The Moving Company for 6 years. As collaborator with the Tony Award winning Theatre de la Jeune Lune for nearly 10 years, Baldwin co-adapted and performed the title role in their critically-acclaimed touring production of Carmen. She adapts and directs operas, has been a recording artist and vocalist with the Minnesota Orchestra, a writer and actor on American Public Media’s “Wits,” a guest singer on “A Prairie Home Companion,” has acted in television and film, and has lent her voice to animated short films by the Dutch filmmaker Rosto A.D. (Cannes Film Festival award-winner). She has been a lecturer, director and conducted masterclasses at University of MN School of Music, SUNY – Stony Brook, Harvard, and Bethel University. Awards include: Best Actress – City Pages in 2014 and Ivey Award Winner in 2009.