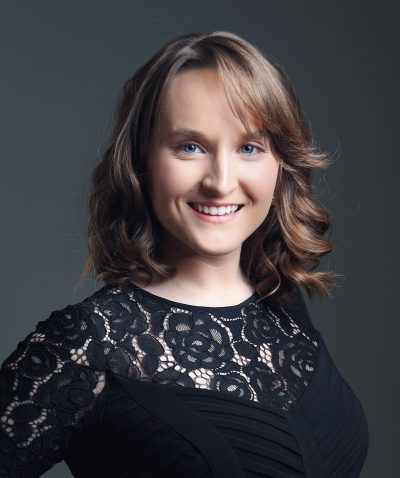 Over the past five seasons with Minnesota Opera, Siena performed in The Italian Straw Hat, Dinner at Eight, The Shining, Rusalka, Die Zauberflöte, Ariadne auf Naxos, Carmen, The Manchurian Candidate, L’elisir d’amore and Hänsel und Gretel as a principal artist and member of the prestigious Resident Artist Program (2014-2016). Some highlights include premiering the role of Paula Jordan in William Bolcom’s Dinner at Eight where she “fervently sang” a “gorgeous ballad” (“One Moment He’s Devoted”)… “one of the performances vocal highlights” and as Pamina in Komische Oper Berlin’s unforgettable production of Die Zauberflöte where she “soared through her arias, especially Act 2’s ‘Ach, ich fühl’s, es ist verschwunden.’”

In the summer of 2018, Siena returned to Mill City Summer Opera for her third production as Frasquita in Carmen, having previously covered Marie in La fille du régiment in the summer of 2015. In August, she returned to the Lakes Area Music Festival as the First Lady in Mozart’s Die Zauberflöte. Siena has also appeared with the South Dakota Symphony, Minnesota Orchestra, OK Mozart International Festival, Central City Opera, and Indiana University Opera Theater.

Siena is an enthusiastic advocate for the arts and on the board of Out of the Box Opera. In her spare time she enjoys hiking, reading novels and biographies, cooking, baking bread, laughing with her husband and cuddling their two cats.