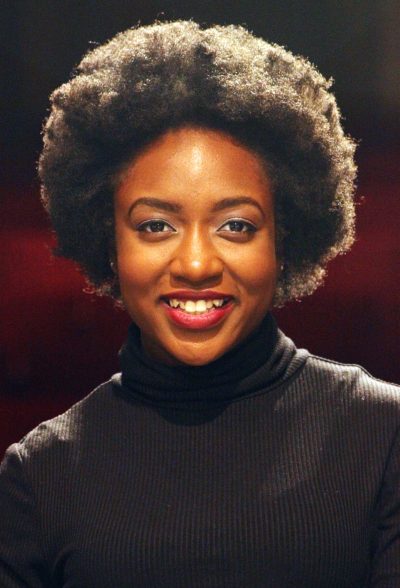 McMillon joined the Houston Grand Opera Studio in the 2020/21 season.  She will be featured in several HGO productions including the Studio Scenes program and the company’s return to main stage in 2021, The Sound of Music.