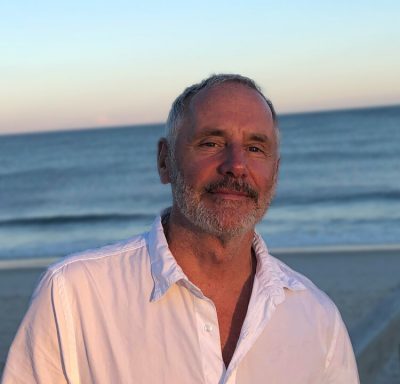 The Pulitzer Prize and Grammy Award-winning work of librettist and lyricist Mark Campbell is at the forefront of the contemporary opera scene in the U.S. Mark has written 40 opera librettos, lyrics for 7 musicals, text for 7 song cycles and 4 oratorios. His best known works are Silent Night, The Shining, Sanctuary Road, The (R)evolution of Steve Jobs, Stonewall, Elizabeth Cree, Bastianello/Lucrezia, Volpone, Later the Same Evening and Songs from an Unmade Bed. To support future generations of librettists, Mark created and funds the only award in the history of opera for librettists: the Campbell Opera Librettist Prize, administered by OPERA America. Upcoming premieres include: Edward Tulane for Minnesota Opera, A Nation of Others for the Oratorio Society of New York, Supermax for Long Beach opera, A Sweet Silence in Cremona for for the Teatro Comunale Ponchielli, Cremona, A Year to the Day for The Violin Channel, Unruly Sun for Orchestre classique de Montréal. A Thousand Acres for Des Moines Metro Opera and the musical Les Girls for Théâtre Du Châtelet.