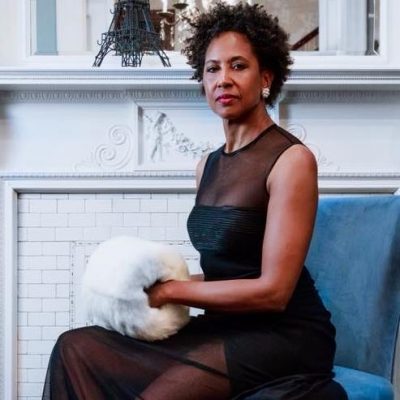 Though Maria Thompson Corley (DMA, piano, The Juilliard School) began composing and arranging as a child, she began thinking of herself as a composer in 2019, at the age of 53. Her works for choir and solo voice have been commissioned by Dr. Odell Hobbs (Florida A&M University); Randye Jones, soprano; Dr. Darryl Taylor, countertenor; Dr. Louise Toppin, soprano; Dr. Buddy James (California State East Bay University), Dr. Jillian Harrison-Jones (MUSE: Cincinnati’s Women’s Choir), Julia Carey (Juventas New Music Ensemble) and Daniel Rowland, tuba, among others. Her arrangement of “Mary had a Baby” was published by Walton; her song cycle, For Terry, is published by Classical Vocal Reprints. Three of her Four Foxy Fables appear in Modern Music for New Singers: 21st Century American Art Songs. She was one of just two composers to have multiple songs chosen for the same volume of the series. In addition, her arrangement of “Steal Away” is slated for publication by Fred Bock in a series edited by Rosephanye Dunn Powell.

In June, 2020, she had the honor of appearing on a panel with legendary baritone, Thomas Hampson. On July 4 of that year, her new art song, “Big Yellow Taxi” was featured on the Hampsongs Foundation website. Her mini-opera The Sky Where You Are, with a libretto by Jenny O’Connell, premiered in October, 2020 as part of The Decameron Opera Coalition’s award-winning virtual series of series Tales from a Safe Distance, which has been added to the collection at the Library of Congress. An Associate Composer of the Canadian Music Centre, Dr. Corley was one of ten composers chosen for the 2020-21 American National Association of Teachers of Singing mentorship program. Her music has been performed, recorded and/or taught internationally.