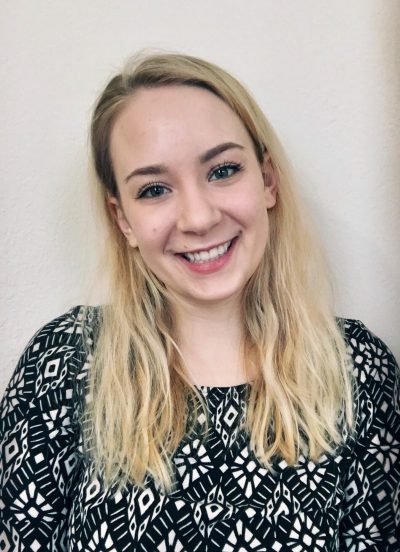 Jane Heer (Stage Manager) is so excited to be making her way up north to join the fine folks at LOON. She is based out of Minneapolis and has enjoyed working at several theaters in the Twin Cities including the Children’s Theatre Company (Corduroy, Snowy Day & Other Stories) and the Guthrie Theatre (Watch on the Rhine, Sunday in the Park with George). Jane has also had the privilege of working in her home state of Wisconsin at First Stage Children’s Theatre (Cat in the Hat) and American Players Theater (King Lear, The African Company Present Richard III).