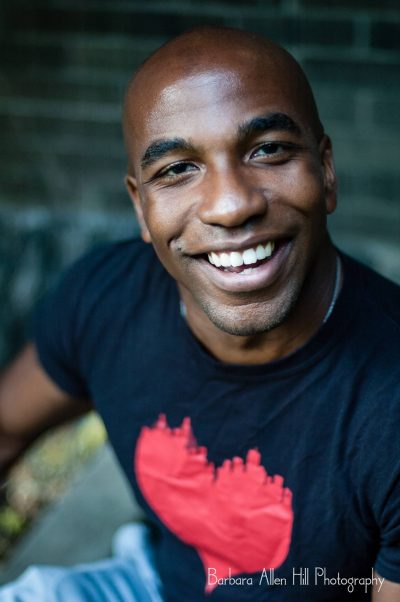 James Dargan is a creative artist and authenticity addict from the Southeastern US; he has played the violin and sung since he was a child, and he is a composer, essayist, poet, and polyglot translator. After a brief stint as an English professor, James decided to sing, and subsequently studied and performed in the US, Europe, the UK, and Canada. James is now based in New York City. Artistic milestones include his first performance of Schubert’s Winterreise; numerous performances (past and upcoming) of his social justice-themed recital series “Oh, Glory!”; his Manhattan solo debut as the baritone soloist for Musica Viva NY’s April 8th 2018 concert, “Infinite Hope”; several NYC premieres of songs for which James was lyricist, composer, and performer; and the in-progress writing of his first two operas: “The Legend of John Henry”, and “Spirit In The Vine”. James was the artist-in-residence at Phillips Academy in Andover, MA for the MLK Day weekend, 2019, the 2019-2020 Visiting Artist at Phillips, and recently completed an “Oh, Glory!” tour of Chicago in which he sang 6 recitals in 5 days. James is the Teaching Artist in Residence for Musica Viva NY, and a founding member of the Black musical consortium, Ring Shout. James is also on the Leadership Council of the Black Opera Alliance.