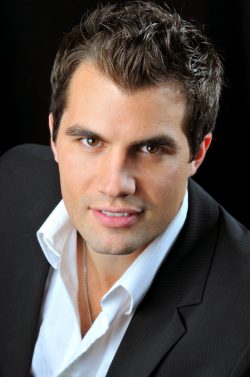 In parallel to his notable performance career, Gennard has also established himself as accomplished educator.  He currently holds the position of Opera Director and Assistant Professor of Voice at Appalachian State University in Boone, North Carolina.