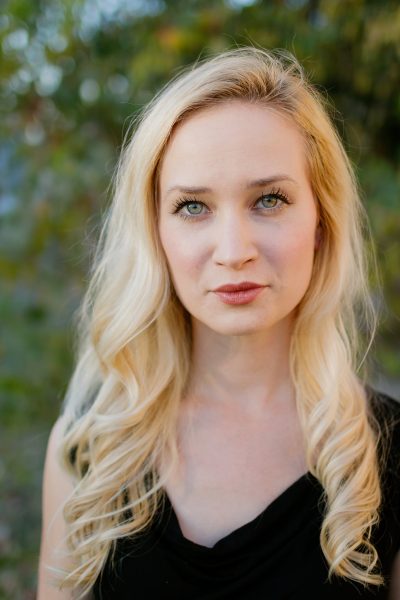 Soprano and Iowa native, Erin Persick, appeared last season with the Lyric Opera of the North, as the title role in Little LOON’s touring production of Opera for the Young’s Rusalka, and with the Cedar Rapids Opera Theater, where she sang Daters 3 and 12 (Speed Dating Tonight!) Erin recently covered the role of role of Liù (Turandot)as a young artist with the Cedar Rapids Opera Theater. Full roles include Lauretta (Gianni Schicchi), Eurydice (Orpheus in the Underworld), and Susanna (Le nozze di Figaro). Erin holds a MM from the University of North Texas and a BA from Luther College. Upcoming roles include Zerlina (Don Giovanni) with the Lyric Opera of the North.