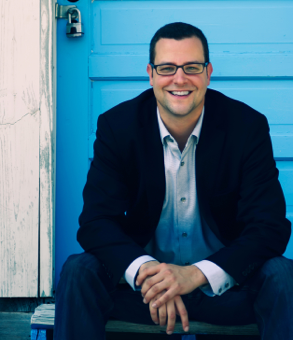 The Board of Directors of Lyric Opera of the North is pleased to announce the appointment of Dirk Meyer as Music Director.

Maestro Meyer was a guest conductor for LOON’s recent production of La Traviata.  When the curtain came down on that most successful collaboration, the board acted quickly to make the relationship more formal.

Now in his first season as Music Director for the Duluth Superior Symphony Orchestra, Mr. Meyer is currently the Associate Conductor of the Sarasota Orchestra.  Meyer received his Doctor of Musical Arts in Orchestral Conducting from Michigan State University and a Bachelor of Philosophy from Universitat Duisburg in Essen, Germany.

In 2012, Meyer was named First Prize Winner of The American Prize Competition in Orchestral Conducting.

Possessing a passionate interest in the music of our own time, Meyer’s book, Chamber Orchestra and Ensemble Repertoire, focuses on music composed in the 20th and 21st centuries and was published by Scarecrow Press in 2011.

Meyer, who grew up watching opera in his home town of Dusseldorf, Germany, has been a frequent operatic conductor.  He makes his home in Duluth, Minnesota.