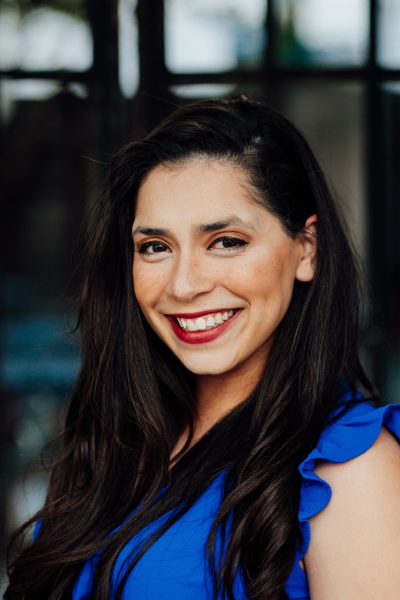 Timothi has had the pleasure of performing several operatic roles on stage such as Jo  March in Mark Adamo’s Little Women, Rosina in Rossini’s Il Barbiere di Siviglia, Ruggiero in Handel’s Alcina, Dinah in Bernstein’s Trouble in Tahiti, Mélisande  in Debussy’s Pelléas et Mélisande, Dido in Purcell’s Dido and Aeneas, Donna Curson in  Mozart/Guerreiro’s Figaro 90210, and Maddalena in Verdi’s Rigoletto. She is delighted  to make her LOON debut in Hansel and Gretel.

Quickly gaining popularity as a soloist, Ms. Williams performs regularly with many  orchestral, vocal, and chamber ensembles throughout the east coast and particularly  throughout the Pittsburgh area. She has been making debuts in opera programs around  the country, most recently as a Studio Artist with Chautauqua Opera for their 2019  season. She looks forward to many new symphonic endeavors in the year ahead.

Timothi has a passion for education and enjoys sharing the gift of voice with others  through her private voice studio, offering masterclasses, and teaching at the university  level. She is currently on the voice faculty at Slippery Rock University, where she acts  as Adjunct Professor of Voice, and Director of Opera Performance. When not  performing or teaching, she enjoys spending time with daughter Kennedy, partner Joe,  and dogs Millie and Tober.