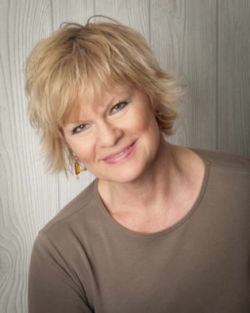 Pam Sohriakoff holds the Master of Music degree in piano performance from the University of Minnesota – Duluth. Since 2007, she has served as a vocal coach and pianist at Bethel University, where she accompanies for solo vocal performances and contests, choral rehearsals and for the opera workshop. She teaches piano and voice students through the University of Northwestern Academy of Music. In addition to freelancing throughout the Twin Cities, last Spring she was highlighted as piano soloist in the Two Rivers Chorale program of Aaron Copland music. In July of 2012, she toured, played and sang throughout Ukraine with the professional choir Evangelion Chorale as its featured pianist, playing solo performances of works by Rachmaninoff, Grieg and Poulenc at the Tchaikovsky Conservatory in Kiev and the Orhan Dom concert hall in Rivne, among other venues. In September, she was featured as piano soloist and collaborative artist at the University of Wisconsin Superior Recital Series. Pam has been married to husband Ken for eighteen years and together they have raised four sons and one daughter and now have seven grandchildren.